Get our latest news, events and promotions
25Oct
2018 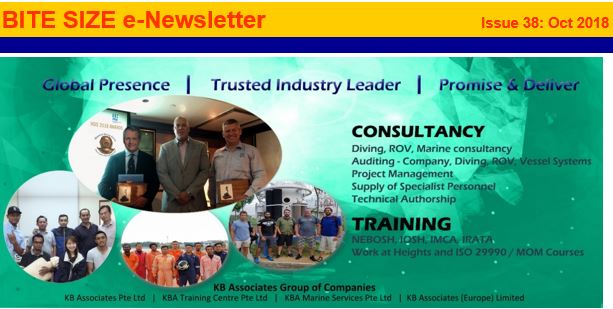 Click on the banner to read our latest newsletter! 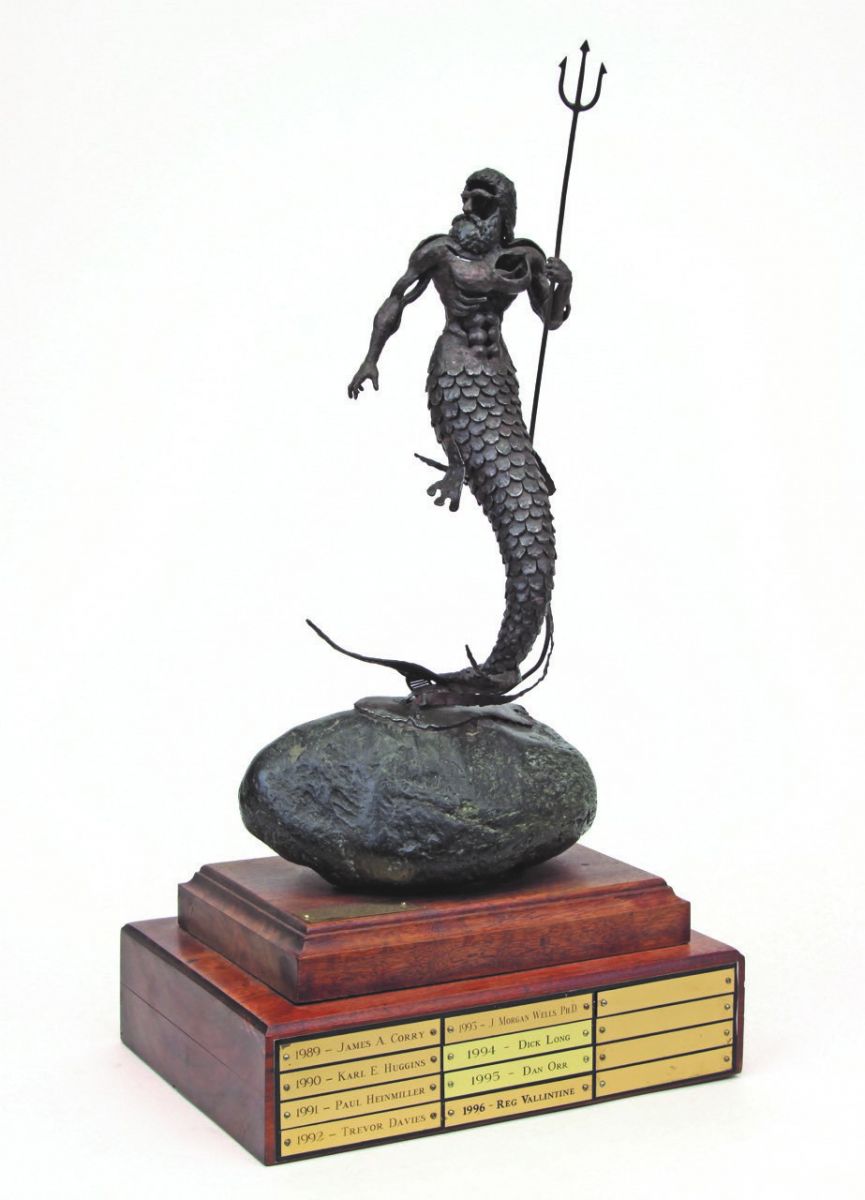